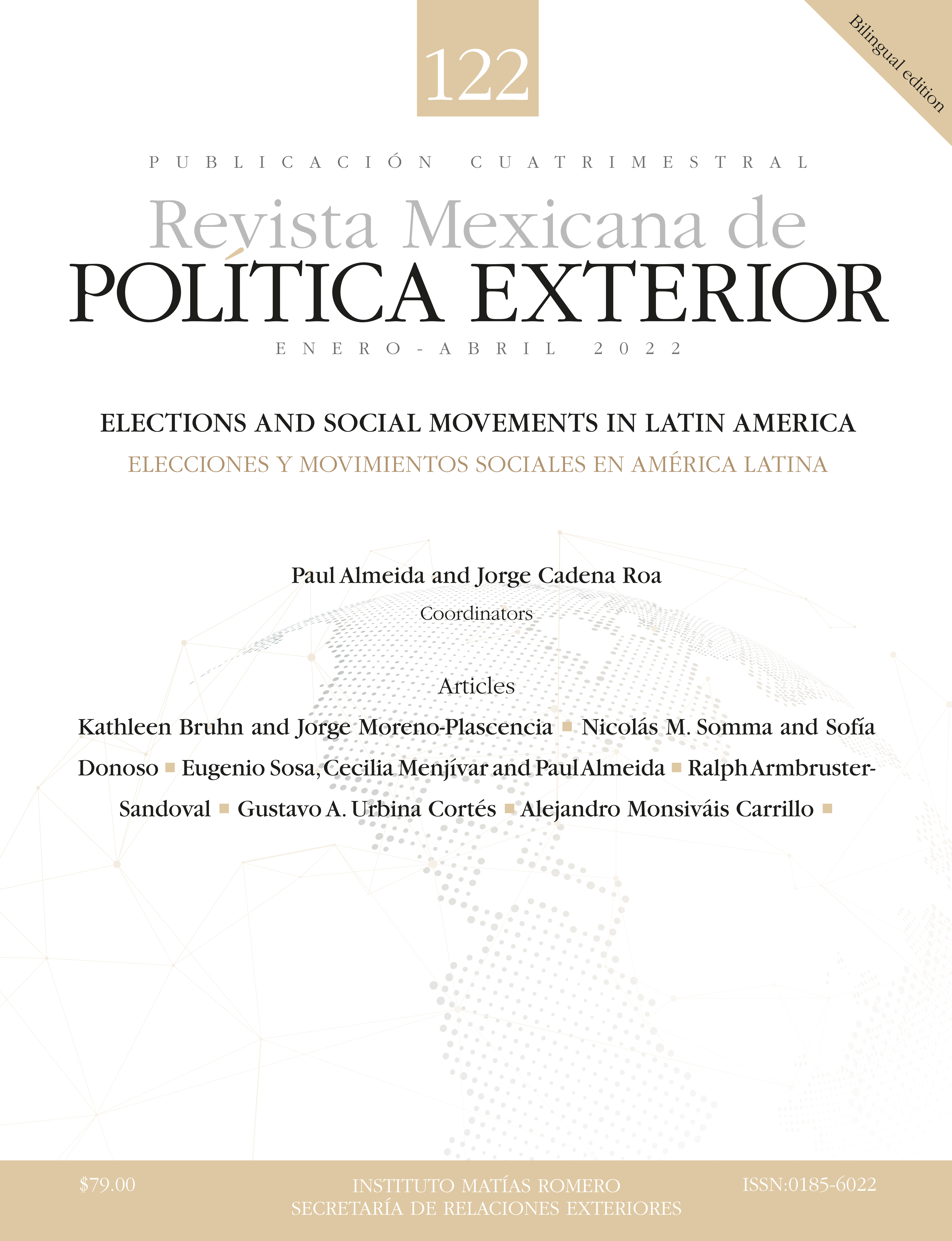 In Latin America, citizens view social protest as a means to influence public affairs and de­mand government response from a position of political disadvantage. The analysis reveals that people who belong to a discriminated social group are more willing to engage in pro­tests. Likewise, voters who identified with the political opposition are more inclined to mobilise than the incumbent’s supporters. Moreover, the findings show that citizens who simultaneously identify with a socially-discriminated group and support the opposition parties are particularly predisposed to take to the streets to advance their collective demands.