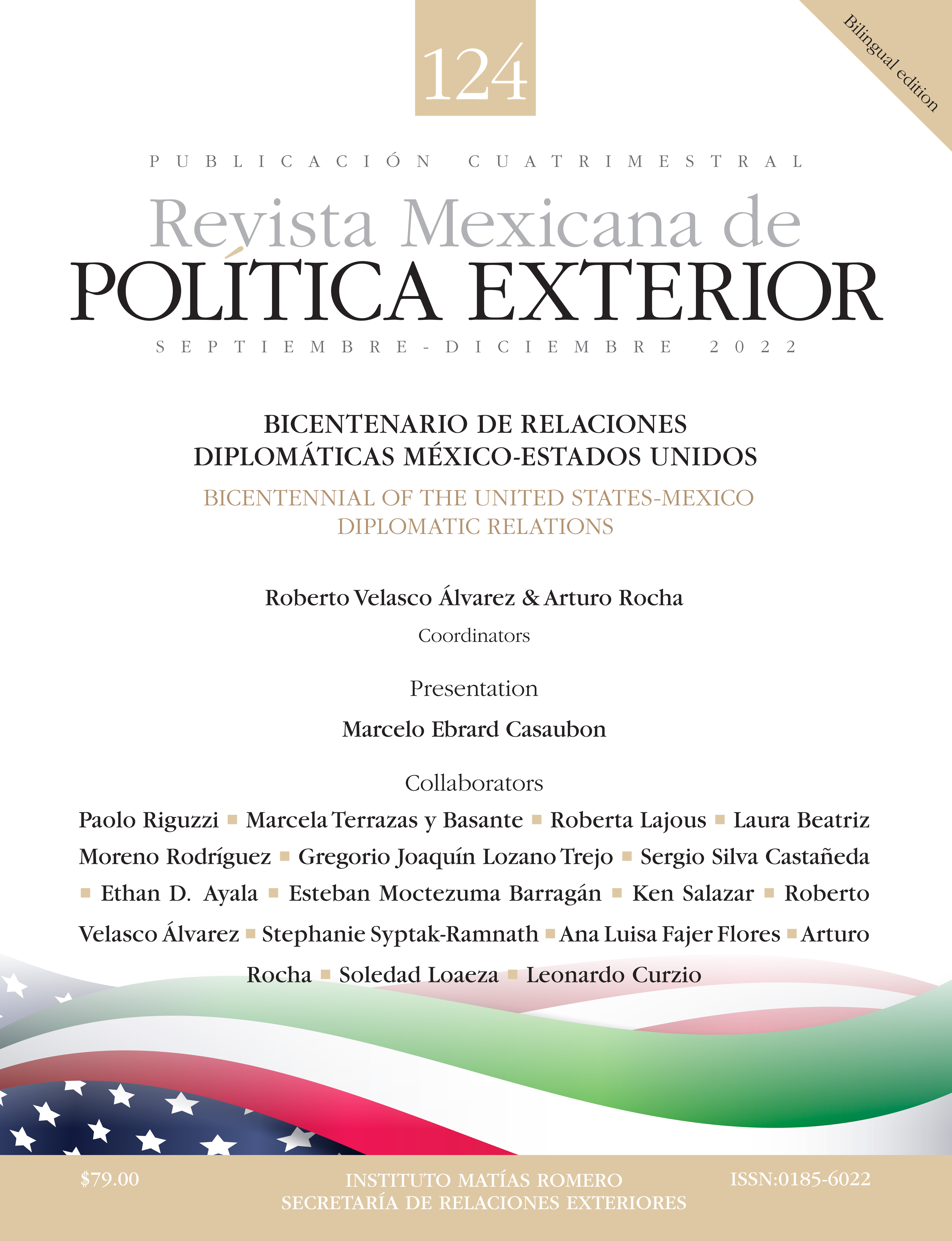 This article reviews the history of trade integration in North America, which has been conditioned by political and ideological circumstances that go beyond economic factors. One hundred and seventy years of disagreements came to an end with the entry into force of the North American Free Trade Agreement (NAFTA), followed by the negotiation of the United States-Mexico-Canada Agreement (USMCA), both of which are the result of a historical moment in which the positions of Mexico and the United States coincided.